Crowley looks to repay Murroe Boher fans for their generosity 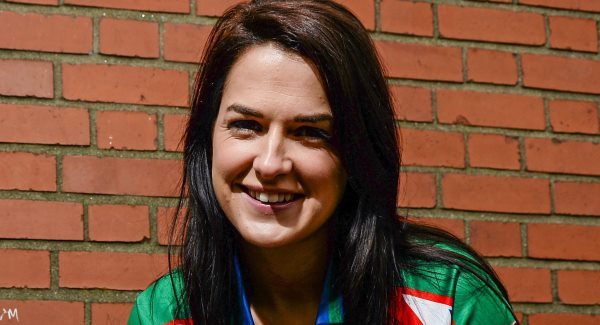 Murroe Boher captain Louise Crowley hopes her side can help repay supporters with a win when they play Roscommon’s St Ciaran’s in the Tesco Homegrown All-Ireland Junior Club Championship final on Saturday.

The Limerick side had to raise over €8,000 to travel to Maastricht to play Belgium in the quarter-final and that meant locals dipping into their pockets to send the squad to the Netherlands for three days.

“Belgium had won the European/UK championship and it was our turn to travel so we travelled there to play them,” Crowley explained. “It was a great opportunity for the girls to travel as a team but it was extremely expensive. So the whole parish and community and even donations from America helped us. There was a lot of pressure to come home with a result.

“From the minute people in the parish heard we were into an All-Ireland quarter-final everyone got behind us.

“There wasn’t a second in our minds when we thought we weren’t going to be able to go because of a lack of funds. We had a cake sale and people were coming in and literally handing over €50 just to support us and not even taking a cake home.

“People were behind us from the word go and we’re so appreciative of their support as well as the support we’ve had at matches.”

Despite this being just their first year fielding an adult side they were in devastating form in the semi-final, keeping Dee Rangers of Meath scoreless.

With an average age of just 19 and a run of underage success this season, Crowley feels the club could be set for success well beyond this weekend.

“This year we’ve been successful from U12 up to minor. The foundation of our team is fantastic. We have an average age of 19. I’m 29 now so I’m like the mother of the group trying to keep them under control before matches, particularly the trip away!